It’s the classic crossword board game that comes to life in our digital world. If you grew up playing scrabble you know how fun this game can be. Enjoy scrabble again with new features you never had when playing the board game version like the teacher feature that tells you what could have been your best word after each round. The game is free and supported by advertising.

Magma Mobiles reinvents the classic crossword puzzles you to find all the words hidden in the grid of mixed letters. Words offers two types of game mode; Challenge mode and time attack, where you solve the puzzles for all the contained words and solve as many words as possible within the time limit. Words supports multiple languages, so there is a huge library of words to find and multiple time sessions for the time attack. If you have any issues during a game, you can use the online dictionary with Words to stay in the game. Words is free to download.

Can’t decide which word game you want to play? Are you torn between Scrabble and Boggle? Get the best of both worlds with Dropwords. It’s a mix between Scrabble, Boggle and Bejeweled. With six play modes (Normal, Hard, Lightning, Blocker, Relax, and Untimed), it’s a word game that should give you a lot of fun and really test your vocabulary. Dropwords is complemented by three dictionaries to help you check the words you want to play, and optional access to the Papaya Mobiles social network, leaderboards and achievements. It’s free to download and available now, and look for new content, including the new Bomb Drop mode.

Zynga brings back hangman popularity with Hanging With Friends. He has awkward looking characters to give the game a lively appeal, his tormentor in a whole new way. The classic game you remember, but with lifelines to give you clues and the ability to watch your opponents attempt to solve words you defined for them using instant replay. Play socially with random opponents or challenge your friends and family through your facebook friends list. If you’re looking for another addicting word game, why not check out Hanging with friends for free.

6. Hang out with friends 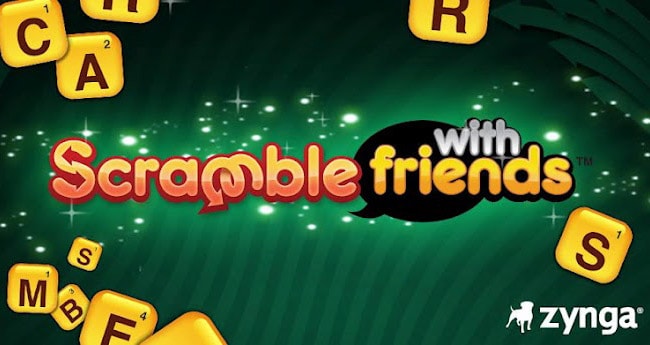 Zynga scores points with another popular word game on the games platform with friends. Scramble with friends challenges you to form words from the letters in a scrambled grid over three two-minute rounds. You can slide your finger in just about any direction to form words and even use bonuses like a time freeze to slow the clock down and give you the edge. The player with the highest score at the end of the third round wins. Upgrade your friends, introduce family members, or compete against other random players. Play on multiple platforms with people on iOS or Facebook. Scramble with Friends is free, but like any zynga game, you’ll have an optional IAP for the coins available to use for things like power-ups during matches. 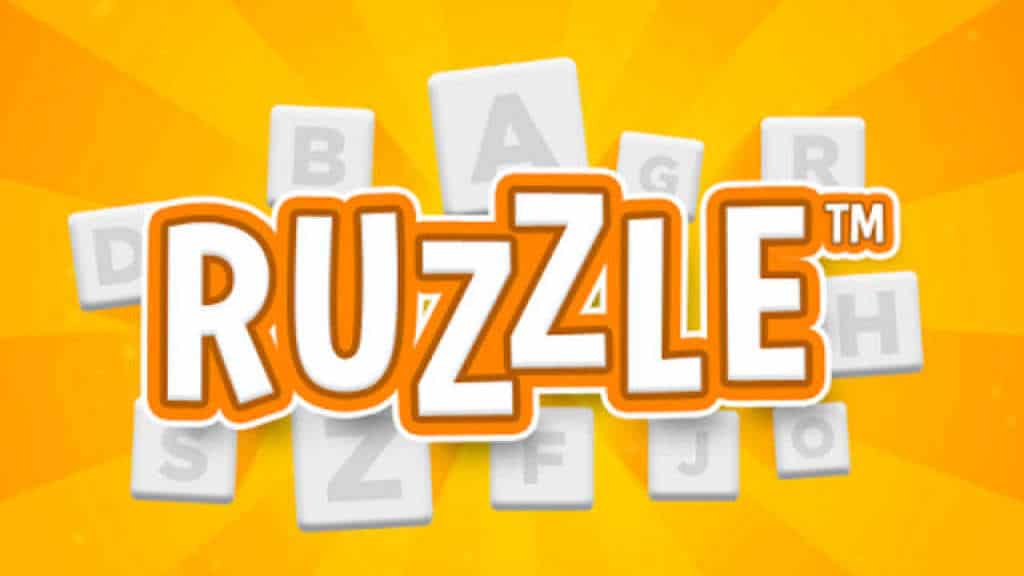 Ruzzle is a fast-paced word game that follows in the footsteps of Scramble with Friends. Or rather Scramble with Friends followed in Ruzzle’s footsteps. 35 million+ players, Ruzzle is one of the fastest growing word games on Android. Play against your friends and family on iOS and Android. With two minutes on the clock, who can find the most words in the scrambled word game before the time runs out? Not enough time to play? No problem. Pick up and play when you have a few minutes to spare. When all three rounds are over, the player with the most points wins. Ruzzle is free with ads, or you can pay for the ad-free version which will set you back $ 1.99. Both versions support 10 different languages. 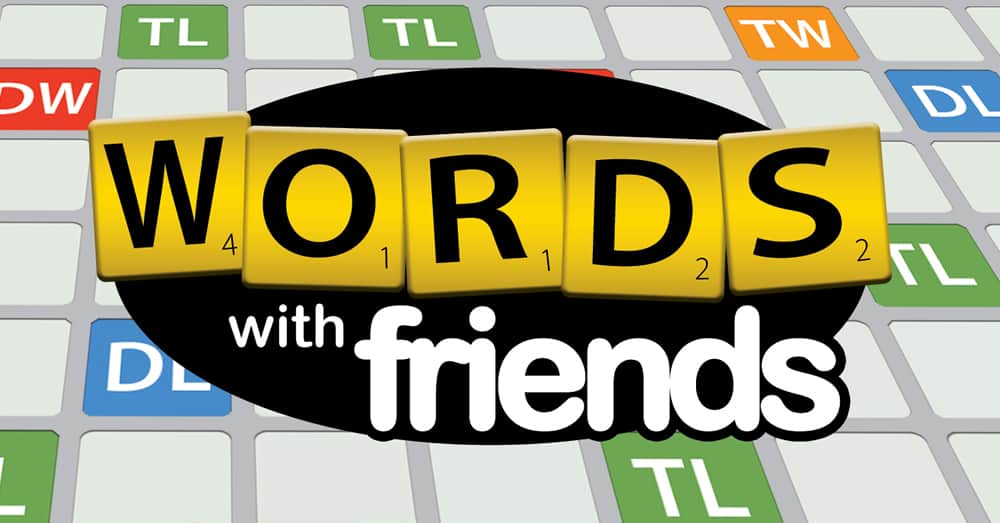 Like all “play with friends” games, Words With Friends is cross-platform so you can play against people on ios, facebook or Android. Invite your friends and family to play via Facebook or Twitter, or have a random opponent select for you. Words with Friends is free to play.

As scrabble-type games disappear, Wordfeud takes the cake. 20 million players can’t be wrong. You can play up to 30 games simultaneously, so once you get hooked, don’t worry about having too many games at the same time. Place letter tiles on a board to form words, use double and triple letter / word squares for even sharper words. Wordfeud mixes it up by allowing you to randomly generate the game board so that the point multipliers end up in random places. Play with opponents on Android or ios, and choose from an ad-free version for $ 2.99 or grab the ad-supported version of the game for free.

WELDER is without a doubt one of the most unique word games you will ever play. To score points you have to solder words in the word machine and create nifty combos for the point multipliers using special tiles of gold and gems. It will seem a little confusing at first with so many features unlike any other pun, but once you get through a few games you will get the hang of it. You can use features like trades that are won through play and point multipliers to clear broken tiles and form words that you wouldn’t be able to form otherwise. You can even use the special ‘Apocalypse Swap’ once per level, which completely clears the board and gives you a new set of tiles. If you want a truly original experience with a pun, get WELDER for $ 2.99

If you’ve ever wondered what a game would be like if you could combine Tetris with a word game, Spelltower would be that child in love. It has five modes to play over and over again, with the tour mode being the most casual. If you feel particularly confident, you can challenge your friends or family to debate mode via local wifi. You will have to use all the powers of your brain and think on your feet to be successful here, as letter tiles will rise from the bottom of the screen. Score bigger words to eliminate more tiles before they reach the top or the game is over. Spelltower is sure to appeal to any pun lover, and it’s the best pun $ 1.99 can buy.